Isa Blumi provides some historical background on Turkey and Ottoman empire, some more current history of Turkey and NATO and also an analysis of Turkey’s current involvement in the rising crisis between US/NATO and Russia in Ukraine. We also explore the role of Turkey’s president Erdogan and what it means when people say that he and his political allies have neo-Ottoman aspirations.

END_OF_DOCUMENT_TOKEN_TO_BE_REPLACED 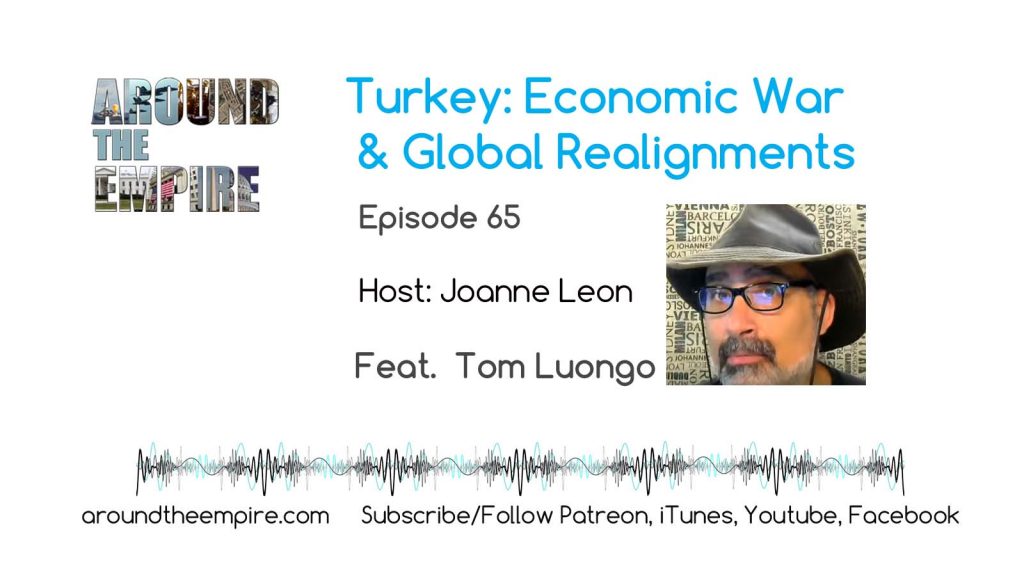