Middle East expert Joshua Landis returns to the show to discuss the recent summit in Istanbul, Europe’s move to join the Astana process, the war in Syria, the Khashoggi Affair and the forces aligning against the current US foreign policy in the MidEast. 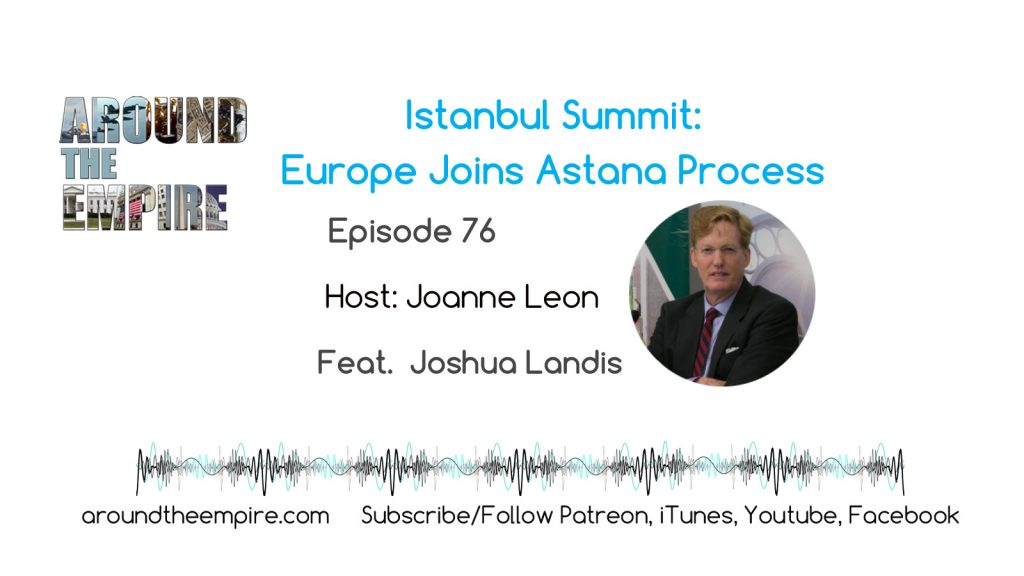 Professor Landis is the Director of the Center for Middle East Studies at the University of Oklahoma. He spent much of his childhood in Saudi Arabia and Lebanon, and later lived in several other countries in the Middle East including Syria and Turkey. He is a frequent interview guest in numerous media outlets in the United States and abroad. You can find his work at his blog, Syria Comment. FOLLOW him on Twitter at @joshua_landis and on Facebook.